Quick appearance of Idris Elba, Abraham Attah and Uzodinma Iweala for the Premiere of Beast of No Nation 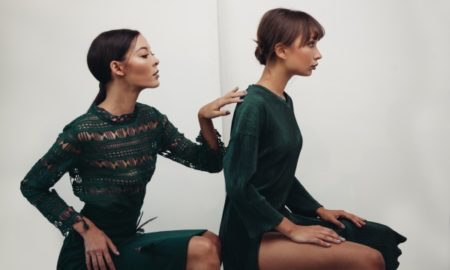 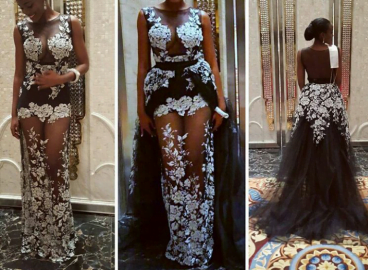 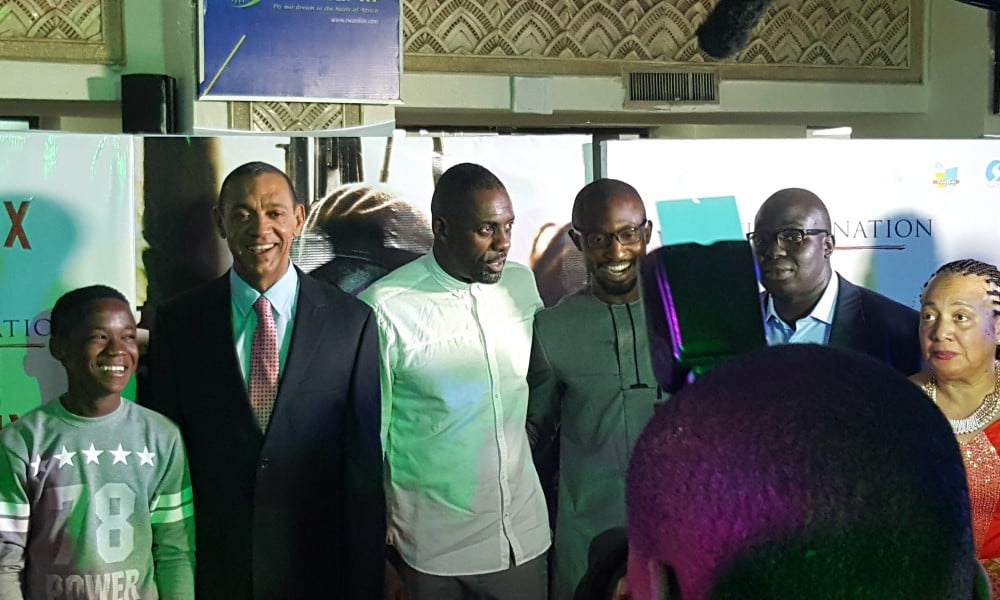 12th of December was the premiere of Beast of No Nation in Nigeria. This event took place at Silverbird Cinemas, Victoria Island, Lagos and saw the Hollywood super star, Idris Elba alongside the main character of the movie, Abraham Attah make a quick appearance.

They were in the company of  number of dignitaries including Uzodinma Iweala, whose book the movie was based on and the distinguished Senator and Chairman of the Silverbird group, Senator Ben Bruce.

They did arrive quite late leaving all anticipating for their arrival in their very beautiful outfits as we spotted at the event but Senator Bruce did well to explain that they encountered some logistic problemes at the airport.

Just before the movie was the Question and Answer though it would have been great to see he movie with Idris and Abraham first before questions are asked so that the questions can be based on any clarifications that we had from the movie like, why the setting and the costuming was in Ghana yet the cast had Nigerian names. Not withstanding, they did the Q and A just in time for Idris and Abraham to leave the room and we slouched into our seats to watch a good movie.

Review of that will be up on the blog pretty soon as well as some of the stunning guests we spotted at the event.

To keep you going on the last day of the week.G

Helpful tips for your next trip.🎥: @dn.danie

Throwing it back because we loved these jingles...