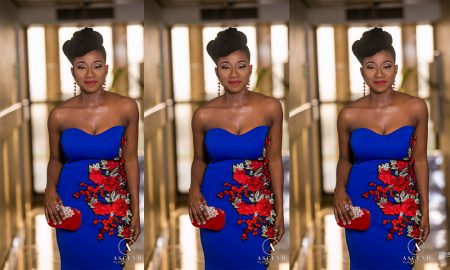 Bridal Buzz: Q & A with Latifah Haroun of Kata2u Events 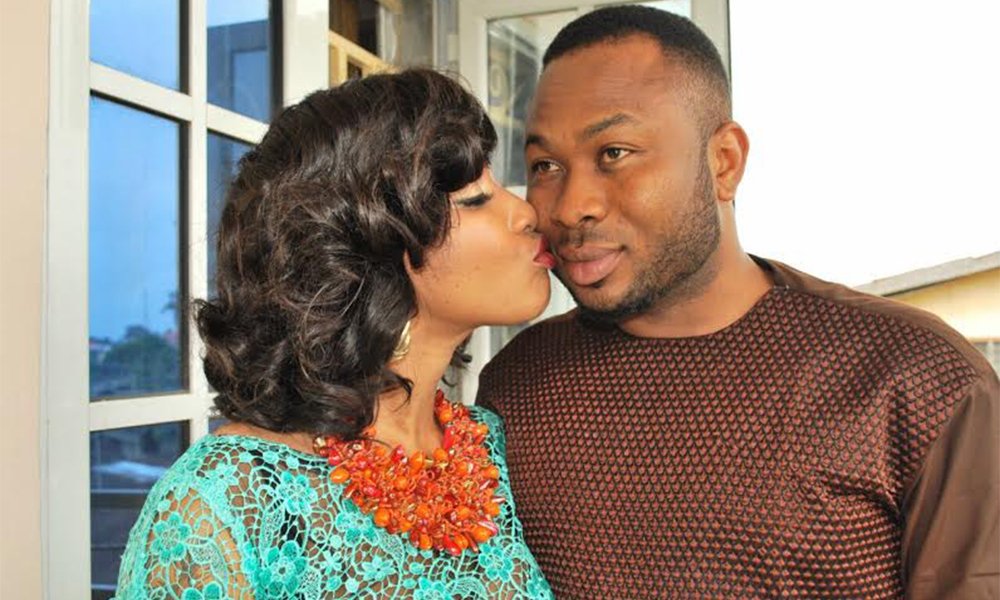 In the past few years, we have had to deal with people seeking to resolve their relationship and marriage problems on social media. Though there are no statistics to show how this became a trend, the very recent ones that we can remember are Toke Makinwa and Maje Ayida, both of whom made a lot of news and are still making a lot of news with the release of Toke’s Unbecoming, her book tour and Maje slamming her with a 100million Naira law suit. Not too long after was Tiwa Savage and Teebliz who caught the attention of social media after Teebliz posted a series of posts on his Instagram account. He later pulled it down, telling us that his account was hacked but Tiwa had gone on to grant an interview with Azuka Ogujiuba.

The latest couple trending for series of problems in their marriage including domestic violence is Tonto Dike and Churchill and while we thought it was going to end with Tonto and Churchill posting on Instagram, it looks like Aunty Azuka has successfully convinced Tonto to sit down with her and reveal all that she can about her marriage.  Just before Tonto’s saga was Lilian Esoro and Ubi Franklin and right about now is the rumor lurking around Damilola Adegbite and Chris Attoh, both of whom are yet to deny or confirm the story. In all honesty, I am hoping that they do not give the media any information that could further blow the situation out of proportion for the sake of their son, their career and their sanity. In the meantime, I am hoping that the media will try not to read any more meanings into their situation or that people will avoid playing up their insinuations such that they can resolve any problems that they have, if any, without having to deal with hearsays and unsolicited comments.

Having ran through these celebrity marriages, if there is one thing that has been common, it is the influence of social media on their marital decisions. No doubt, they are celebrities whose lives are constantly in the face of many. However, there are many others who are going through serious marital problems or separation and yet, they are not making the news. They are dealing with their problems in the best possible way that they can and making sure that they do not let the blogs feed heavy on them, such that their kids have to also deal with the stories amongst their peer.

Let me be clear about one thing- I have not asked anyone to die in silence or stick it out in an abusive relationship. Everyone deserves to have a support system but we also need to be careful in selecting those that makeup our support system. If we have also been trusted enough to become someone’s support system, we should not feel the need to discuss their situations with others, thereby leaving them at the mercy of quotations that begin with ‘according to a reliable source’.

I know how it feels to have someone accuse you falsely. You feel the need to tell it all in order to exonerate yourself. I have been there, not in a marriage, but in a friendship situation.  I also know how it feels to feel like your loyalty has been trampled upon and your person disrespected, that you begin to feel like you need to give an answer to every shade or react to every action. It is completely natural to feel but this is when you need to pray for grace, wisdom and maturity. Every action does not deserve a reaction, every shade does not require your attention. The gram will poke, the blogs will buzz but your power is in your silence. I know it may strike at your business but keep working hard at protecting the business and refrain from granting these interviews that do not in anyway help.

Some of the actions that you take that attracts the social media to you is when you begin to randomly post quotes that insinuates that there is a problem. Another one which is very common is the change of name like Tonto did. Not too long after, you begin to do a clean out of pictures on your page and then probably, no birthday wishes. The other major problem is when there is the issue of infidelity. The mistress suddenly feels the need to rise her head, showing off all the luxury items the man showered her with, tells her friends about it and then, it gets to the ears of bloggers who are hungry to break news.

Gossip is not my forte but if it was, I would have been one of the most recognized Bloggers in the country with the kind of stories that filter my way. The blog will be buzzing with me analyzing people’s lives when I could be praying for them or letting them experience some kind of peace. Who knows? People might just be afraid to even speak around me for fear that they make my page. This is not to say that I have anything against the gossip blogs because if you do not give them the story to tell, they won’t be telling it. They are no magicians but feed on what you let them know.  It’s a job for them, a need that they are satisfying and if it pays the bills, you can’t exactly blame them.

Has anyone wondered if Olu Jacobs and Joke Silva have a completely perfect marriage? You may want to spend some time in their corner so that they can share some of the issues they have had to deal with but they did without the interference of the social media. Today, they are proof that Nollywood couples and celebrity couples in general can succeed. We admire them and hope that someday, we can have a marriage that stood the test of time. It begins with you. Live in the reality of your marriage and protect it from the peering eyes of social media.

Get your popcorn and drinks ready because here are

Fans react as Kizz Daniel fails to show up for his

Emotional intelligence is a skill that is key in o